Even though I am on the early stage of my journey to understand habit and how to build or break them, I have kinda realized few basic concepts. Atomic Habit by James Clear was one of the cornerstone in that journey.

Last year I worked on my morning and evening rituals which included going for run before 5 AM, working out, reading 20 pages each day, going bed before 9:30PM. I was able to clock 120 days without a break. I almost did them for around 195 days in a span of 200 days. But as this Corna Pendamic hit, I was also afraid like everyone else and going on run where others are also running, sometimes very close to me wasn’t such a great idea. Little did I knew that everyone were like me and stopped going for run, wish I had continued it. After around the start of july, I realized I had lost a really amazing habit that took so long to build. I tried to continue it again but the variables that were right at point when I initially starte weren’t there anymore, specially the friends who were also a part of this early on this journey. So I was in the same rat race of doing it for a week or two and falling back to same old routine. I lost almost 5 more months like this. 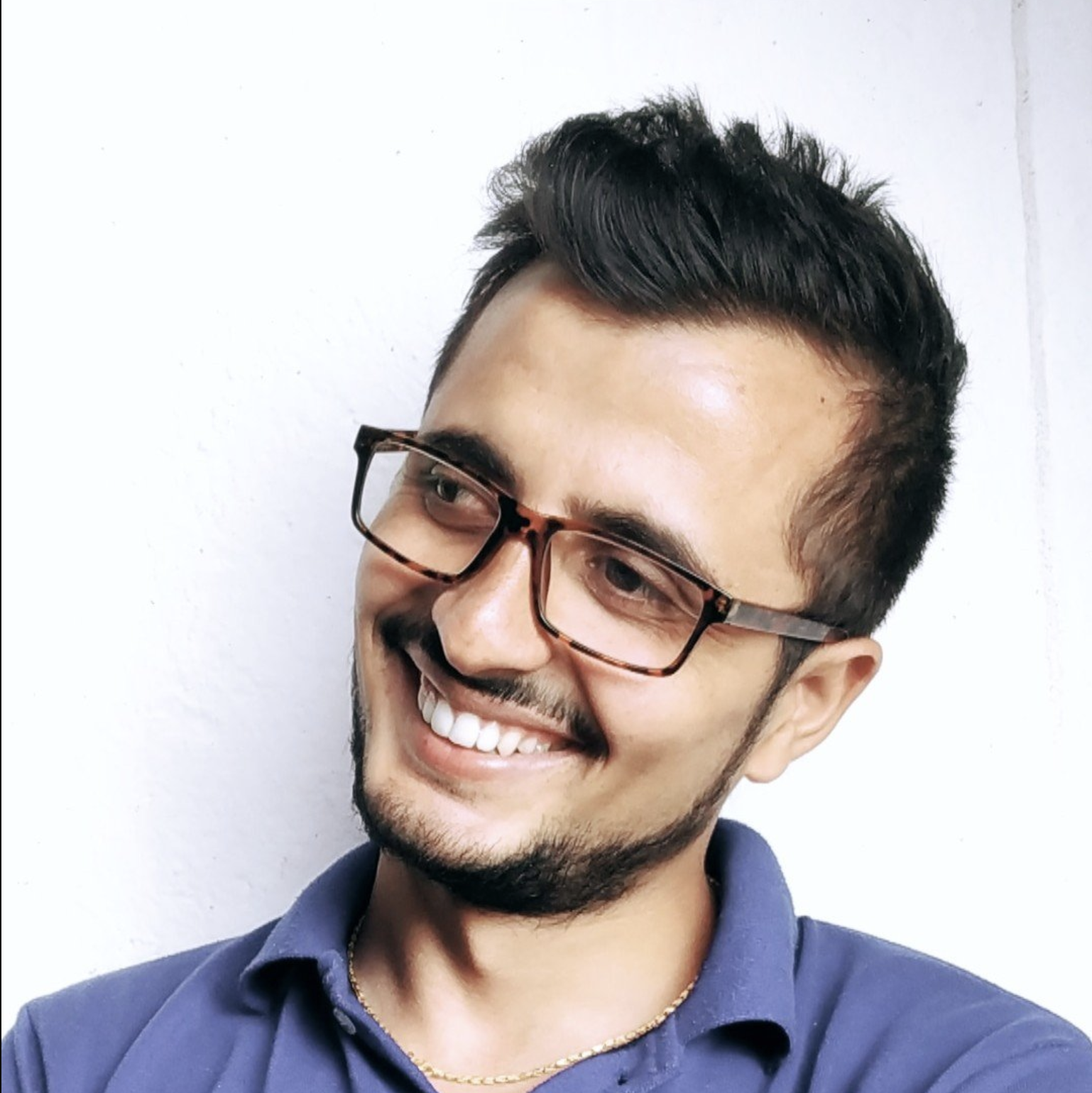 Personal blog by erluxman.
Learning to write about code.